I got a feature story about climbing in Fontainebleau, France, published in the swedish magazine Brant: 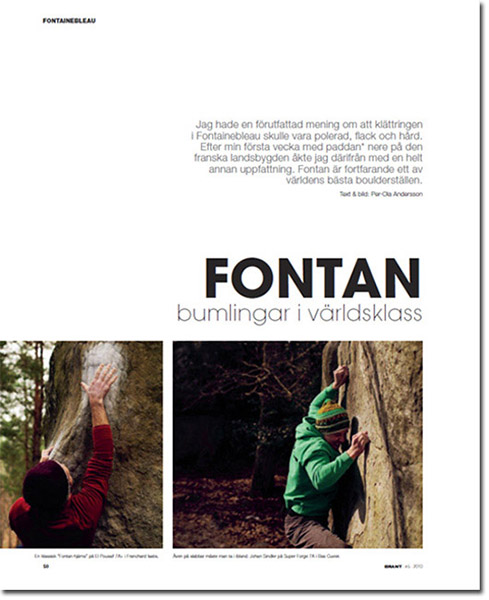 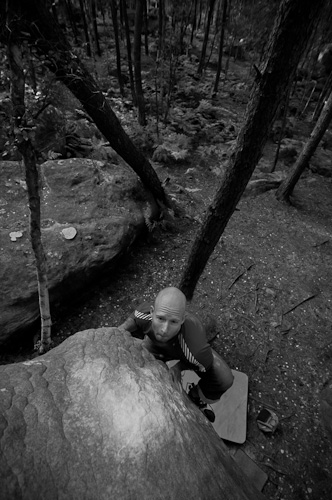 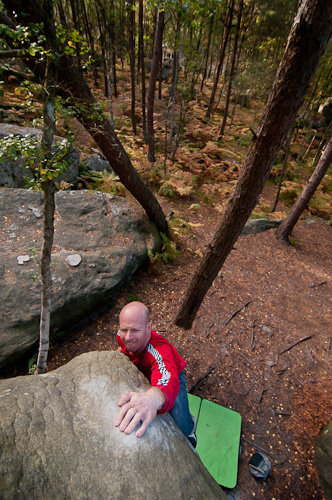 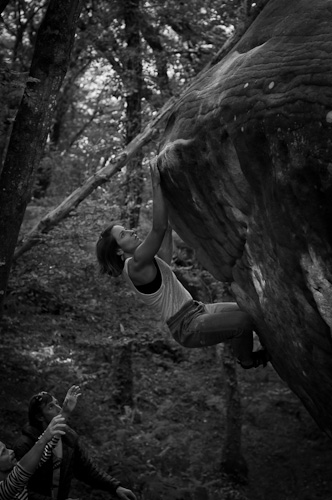 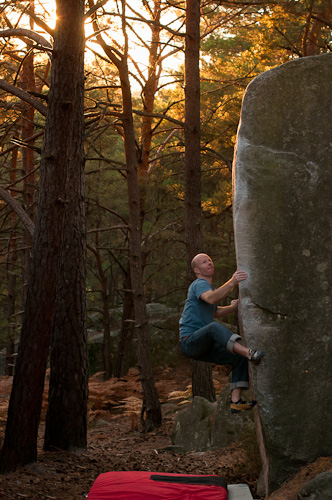 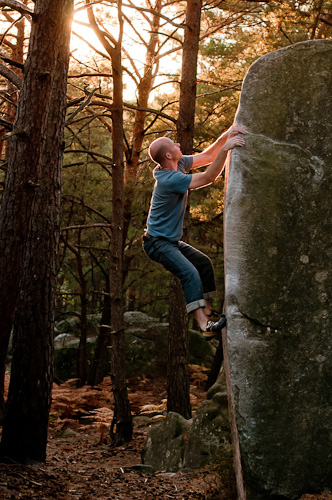 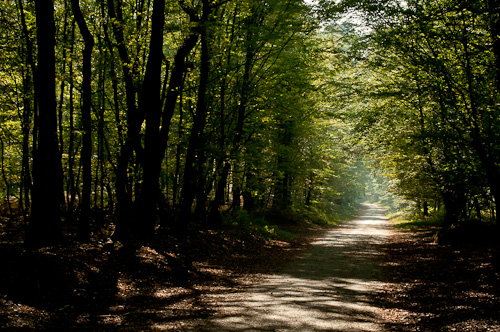 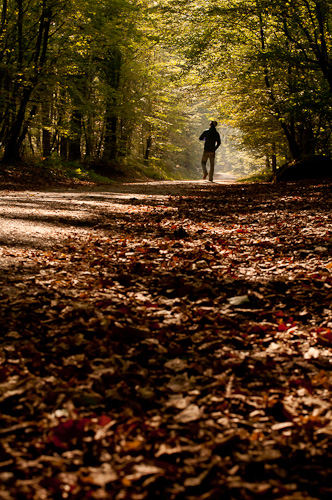